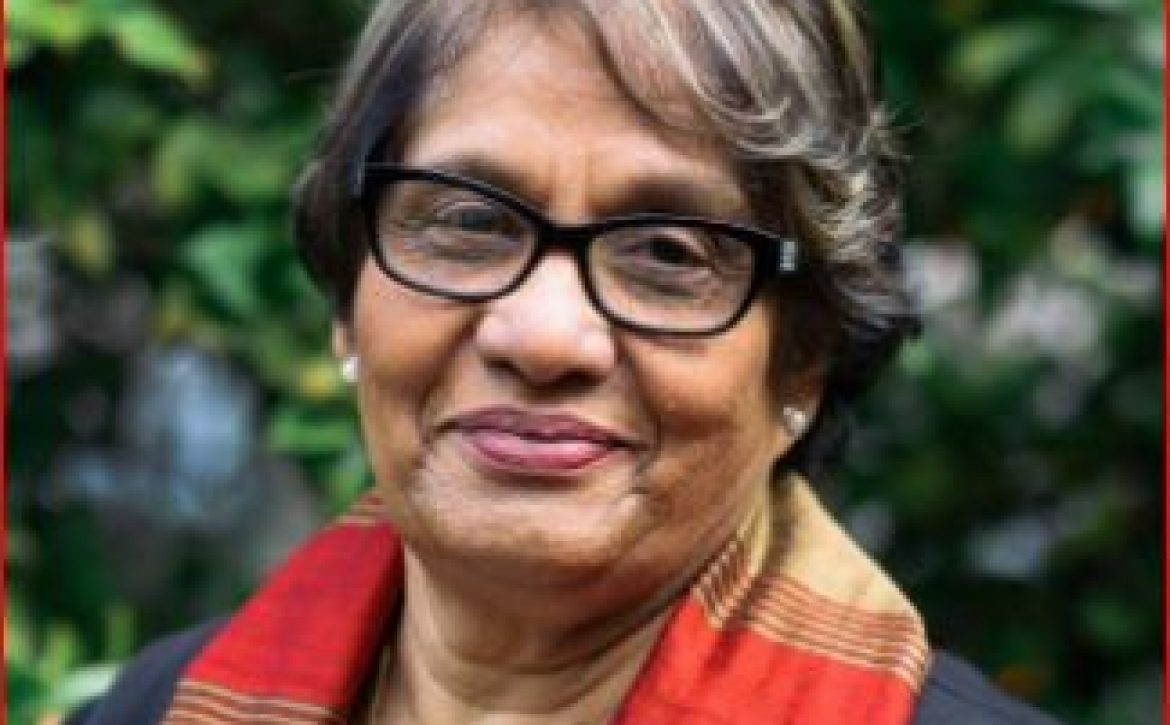 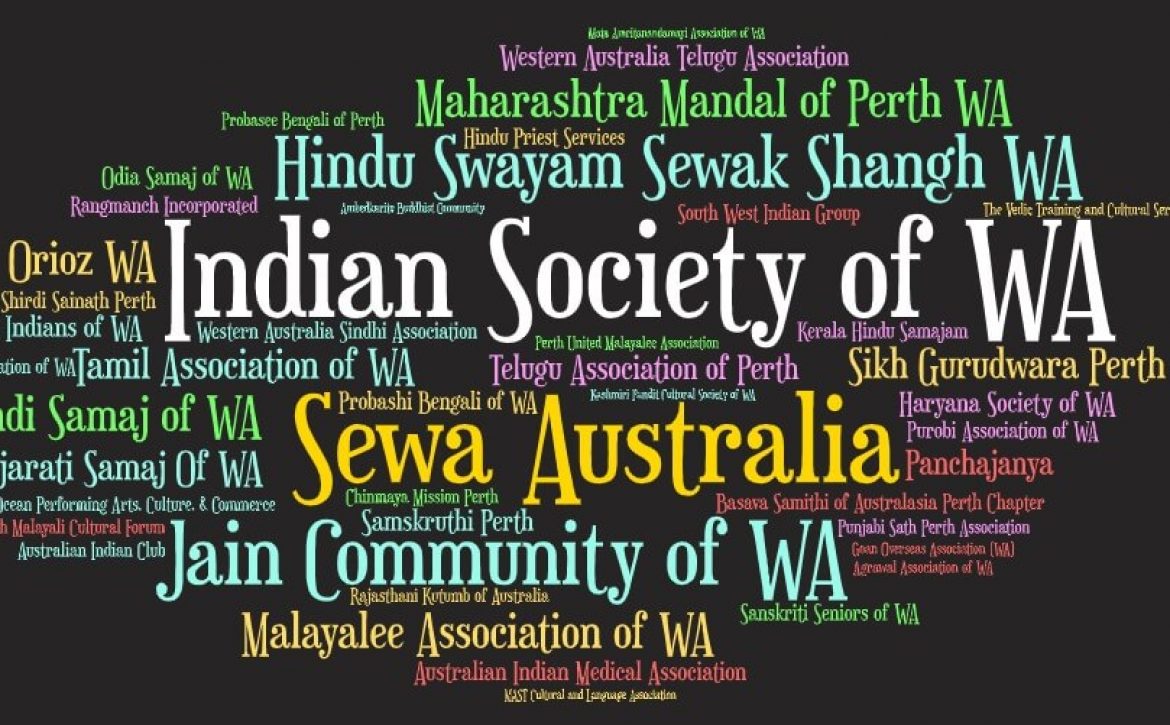 The bodies were lying in the streets un-buried. All railroads and vessels carrying food and such things into the great city had ceased runnings and mobs of the hungry poor pillaging.